Hai-O Enterprise Berhad was founded in 1975 by a group of compatriots who place great value in national independence, socialism and human rights. Despite having limited start-up capital since inception, it has donated generously to promoting education and culture. As the company grew and expanded over the years, it began to provide monetary sponsorship for impoverished individuals and needy groups.

The company has always viewed its role seriously in a healthy society, hence, it does not shirk its corporate social responsibilities in promoting multi-ethnic harmony, inter-ethnic interaction and understanding through arts and sports. Hai-O Enterprise Berhad acknowledges the significance of arts in the advancement of society, and has henceforth, diligently supported the Sasaran Art Festival, theatre, poetry recitals, dance and cultural performances, performing arts centres, as well as national literary laureates.

The annual Hai-O Arts and Culture Grants was created under the patronage of Hai-O Foundation, to encourage and support Malaysian arts and cultures with a view to promoting participation by all ethnicities. In its very spirit, it seeks to celebrate the rich diversity of Malaysian arts, uphold social justice and promote multi-ethnic harmony.

All arts that bring together a wide range of contrasting spheres, through inter-disciplinary, multicultural and experimental approaches, articulating Malaysian identity are welcome.

The amount proposed for the Hai-O Arts & Culture Grants is RM50,000.00 (Ringgit fifty thousand) to commence in December 2018 as follows :

The Lifetime Achievement Award is only for Malaysian practitioners. Only Malaysian applicants, inclusive of Malaysia born or Malaysian permanent resident, are eligible for the grant consideration and at least half of the participants in the project has to be Malaysians. Work/projects sited in Malaysia will be given priority.

Applications will be assessed based on the project's potential capacity to promote socialism, advocate social justice or inspire interethnic interaction and harmony.

The Selection Panel for awarding the grants is a one-year appointment and shall comprise of five renowned members.

The Winners of The 2018 Hai-O Arts & Culture Grants

Congratulations to the eight winners sharing the amount of RM 50,000 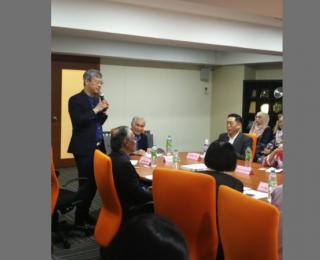 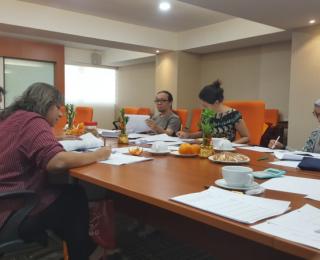 The Panel of Selection Meeting 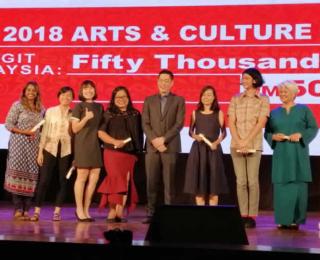 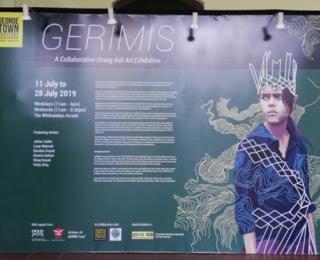 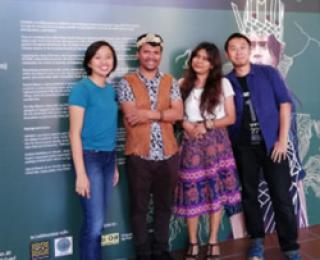 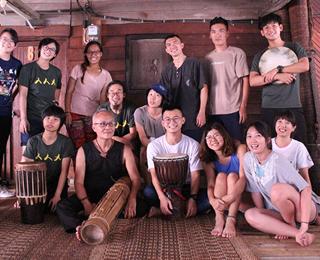