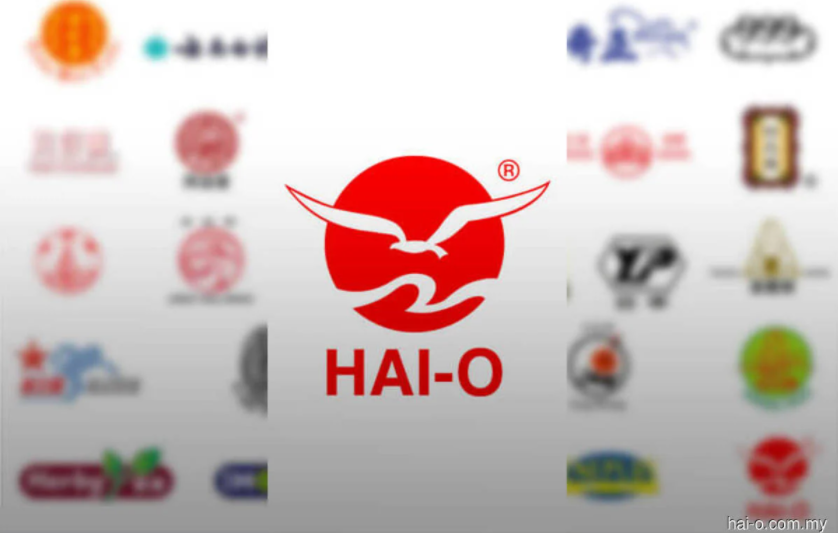 The stronger earnings, which came despite revenue staying relatively flat at RM67.23 million, versus RM67.02 million a year before, pushed earnings per share to 3.55 sen from 2.62 sen, its bourse filing today showed.

The group, however, declared no dividend for the quarter. In contrast, it paid a dividend of three sen per share for 3QFY20.

"The overwhelming response for one newly launched lady wear series had boosted sales during the period under review. The division was also able to leverage on e-commerce and social media platforms to widen its reach and recruit higher number of new members," it said.

Hence, the division recorded higher revenue and pre-tax profit of RM133 million and RM27.4 million for the period under review, up 9.5% and 23% from RM121.5 million and RM22.3 million, respectively, in the same period last year.

Meanwhile, the group's wholesale division recorded higher pre-tax profit despite lower revenue, on the back of ongoing cost optimisation initiatives, higher sales for Chinese medicated tonic and premium cooking wine — which carry higher margins — as well as a one-off gain from the disposal of vintage tea amounting to RM900,000.

Going forward, Hai-O said its MLM division is embarking on a rebranding exercise by repackaging and reformulating several star products, and will continue to intensify its efforts to recruit new members and retain productive members.

Under its wholesale division, the group will further enhance advertising and promotions through digital marketing of key products, including Chinese medicated tonic.

As for its retail division, the group said it will strengthen efforts to digitalise its business operations to remain resilient.

In view of the above, Hai-O's board of directors expects the group to remain profitable amidst the challenging business environment in the next quarter.