Hai-O Enterprise Berhad was established in 1975 by a group of compatriots cherishing national independence, socialism and human rights. From the day of its inception, it has donated to education, even though with limited start-up capital. Throughout the progress of Hai-O Enterprise Berhad , it has been donating to and sponsoring needy and impoverished individuals and groups.

The Hai-O Arts and Culture Grants is created under the patronage of Hai-O Foundation, to encourage and support Malaysian arts and culture with the view to promote participation by all ethnicities in Malaysia, celebrating the rich diversity in Malaysian arts. Social justice, multi-ethnic unity and harmony form the spirit of the Hai-O Arts and Culture Grants.

Arts that bring together a wide range of contrasting spheres, through inter-disciplinary, multicultural and experimental approaches, articulating Malaysian identity are welcome.

All arts practitioners in Malaysia are eligible to apply. Work sited in Malaysia will be given preference.

The selection panel for awarding the grants is a one-year appointment and shall comprise 5 renowned members from the arts industry.

The Winners of The 2019 Hai-O Arts & Culture Grants

Congratulations to the eight winners sharing the amount of RM 50,000 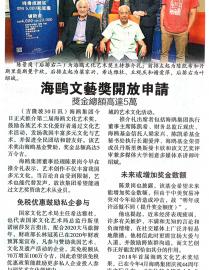 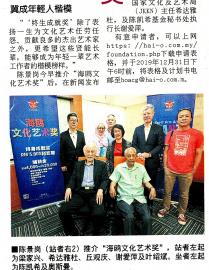 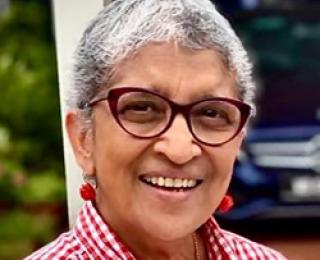 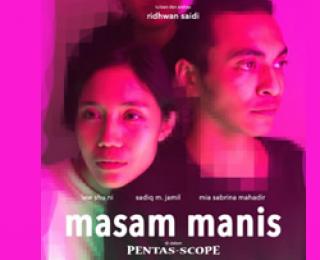 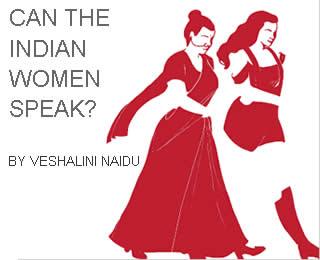 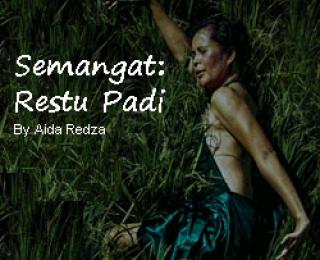 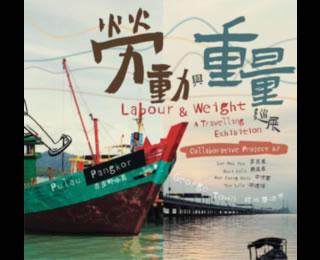 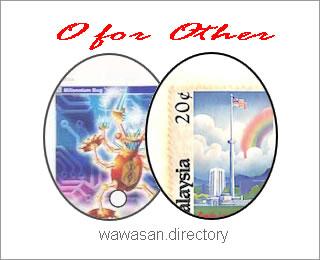